How to deal with ghosting

What the fudge is ghosting? Well, I guess it’s the new term for ignoring someone after a date. Instead of saying you didn’t like the person you were with enough to go on a second date. Ghosting can also happen with friends or family members. I think ghosting or being ghosted can be very hard on someone, especially if you don’t know why someone is completely ignoring you. I’ve been ghosted and I’ve ghosted people myself, sometimes without even realizing it was happening. I did learn how to deal with ghosting very quickly and I’m sharing my tips and tricks with you, let’s go!

Ghosting is basically ignoring someone without telling them why. This can drive you nuts, hurt your feelings and make you feel all types of ways. Most people tend to ‘obsess’ over the reason why someone ghosted them: ‘Why? What happened? What did I do wrong? And maybe I’m not good enough!?’ Not having closure on the ending of a relationship of any kind sucks balls, there’s no other way to put it. It’s one of the meanest things you can do, if you ask me. It’s also very immature, weak and an easy way out.

Ghosting also hurts because your dreams of a potential relationship suddenly and without a warning turn into nightmares. You might have really good expectation of the person you’re dating, only to find out he or she didn’t. It’s extra hard when they’ve never told you about their doubts or opinions, and you find out by being ghosted. I personally think it’s also hard to lose face or feel like you’re failing at dating. Being ghosted can make future dates extra hard, because you feel like you have no control over the situation. And you never know if you can trust this new person with your feelings, because they just might leave. 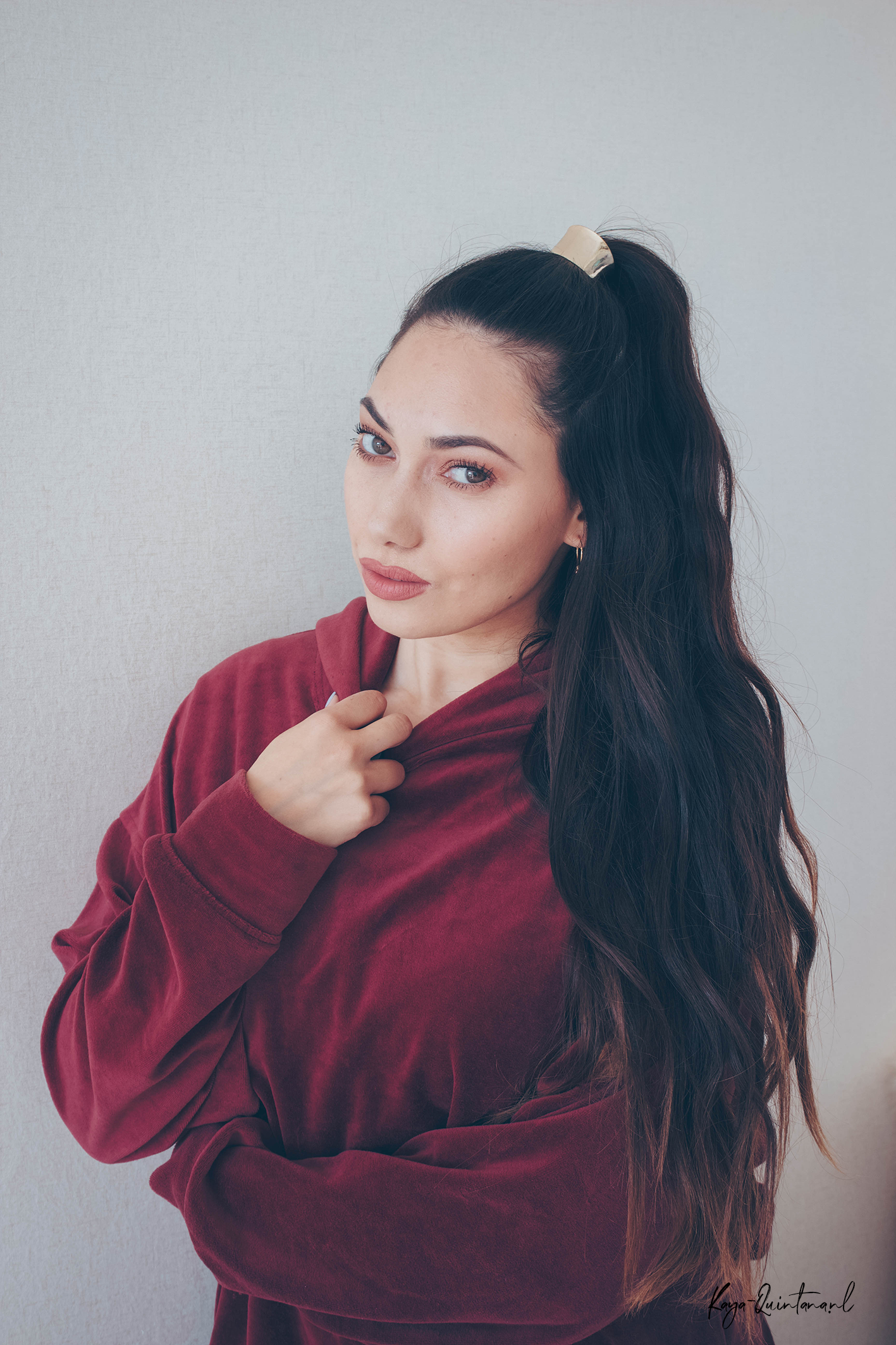 There are two sides

When someone ghosts you, it’s easy to blame the other person for everything. After all, you’re the one being ghosted and you’re not at fault here, are you? Well, I’ve learned that there are two sides to every (ghost) story. It’s a good thing to also look at yourself and think about why someone might ghost you. Maybe you weren’t as nice as you thought you were. Perhaps you’ve said something the other person finds hard to deal with. You simply don’t know until you ask.

That’s why I think it’s a good idea to find out why someone is ghosting you, if possible of course. Call the person up, send a text message or an email asking if they want to talk to you. I find saying you would love to get some feedback because you want to be a better person, is the best way to start the conversation. Simply because you’re not putting the blame or pressure on someone else. You’re focusing on you, which makes it easier for the other person to open up. This will help you learn a thing or two about yourself, which might prevent you from getting ghosted in the future.

How to deal with ghosting

Asking for feedback is the first step, but what if you can’t get any feedback? Good question and this is what I’ve been doing. First of all, if someone decides to ghost you: Good riddance! Think about it, do you really want a disrespectful and immature person in your life? Do you really want to be with someone who doesn’t really care about you? Nope, I don’t think so! It can be a good thing when someone ghosts you quickly, before you’ve got too invested. See it as separating the boys from the men, boom!

The third thing to do is realize that the person ghosting you doesn’t have enough balls, manners, pride and honor. Yup, I said it! If someone doesn’t have the decency to look you in the eye and say what’s up, it’s their weakness and their loss. This isn’t someone you want in your life, you want someone you can rely on. If you really want a relationship being ghosted is the last thing you want to happen but try to see it as a blessing in disguise. You’ve been saved from having a bad relationship with someone who doesn’t really care for you. 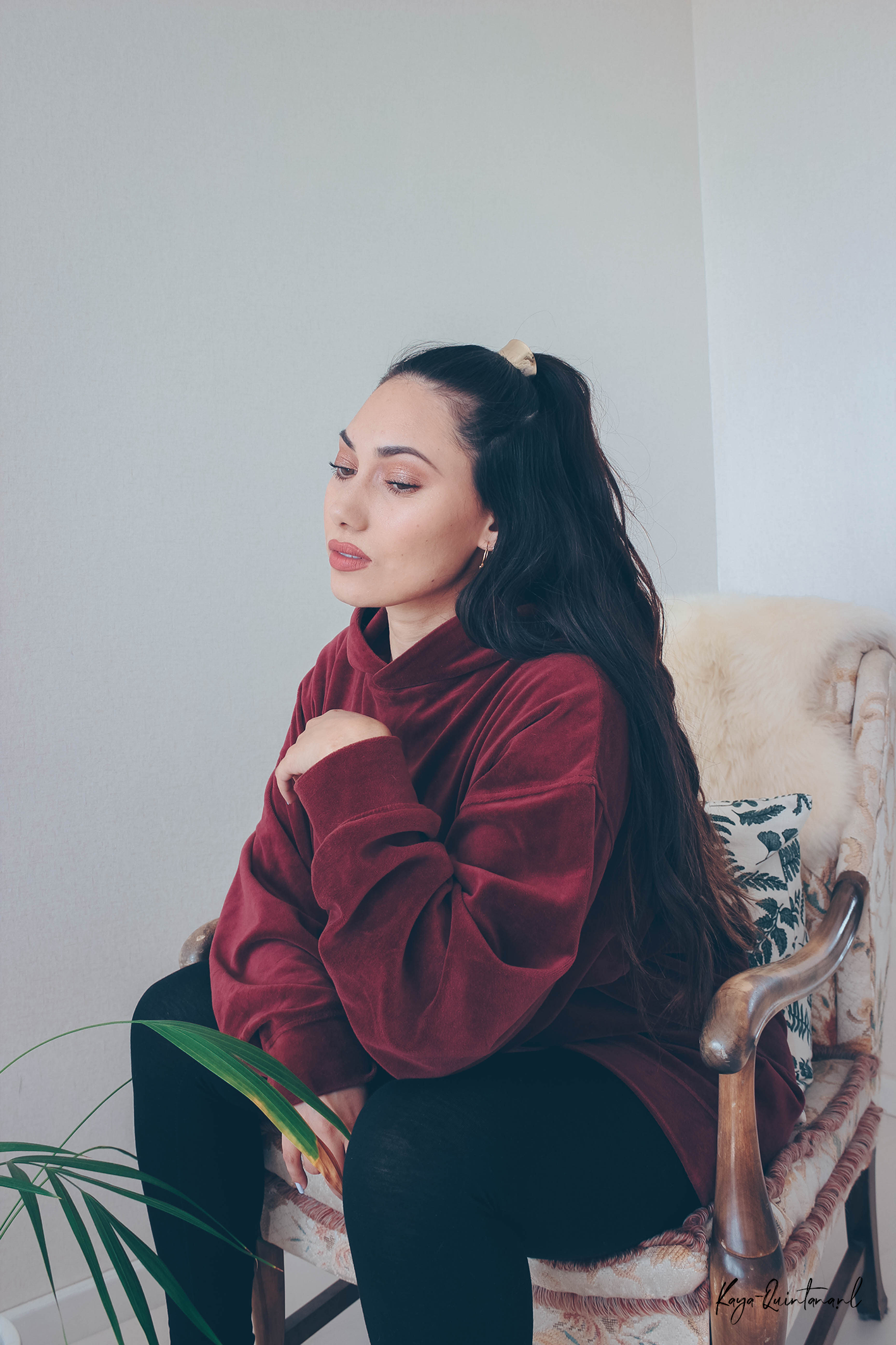 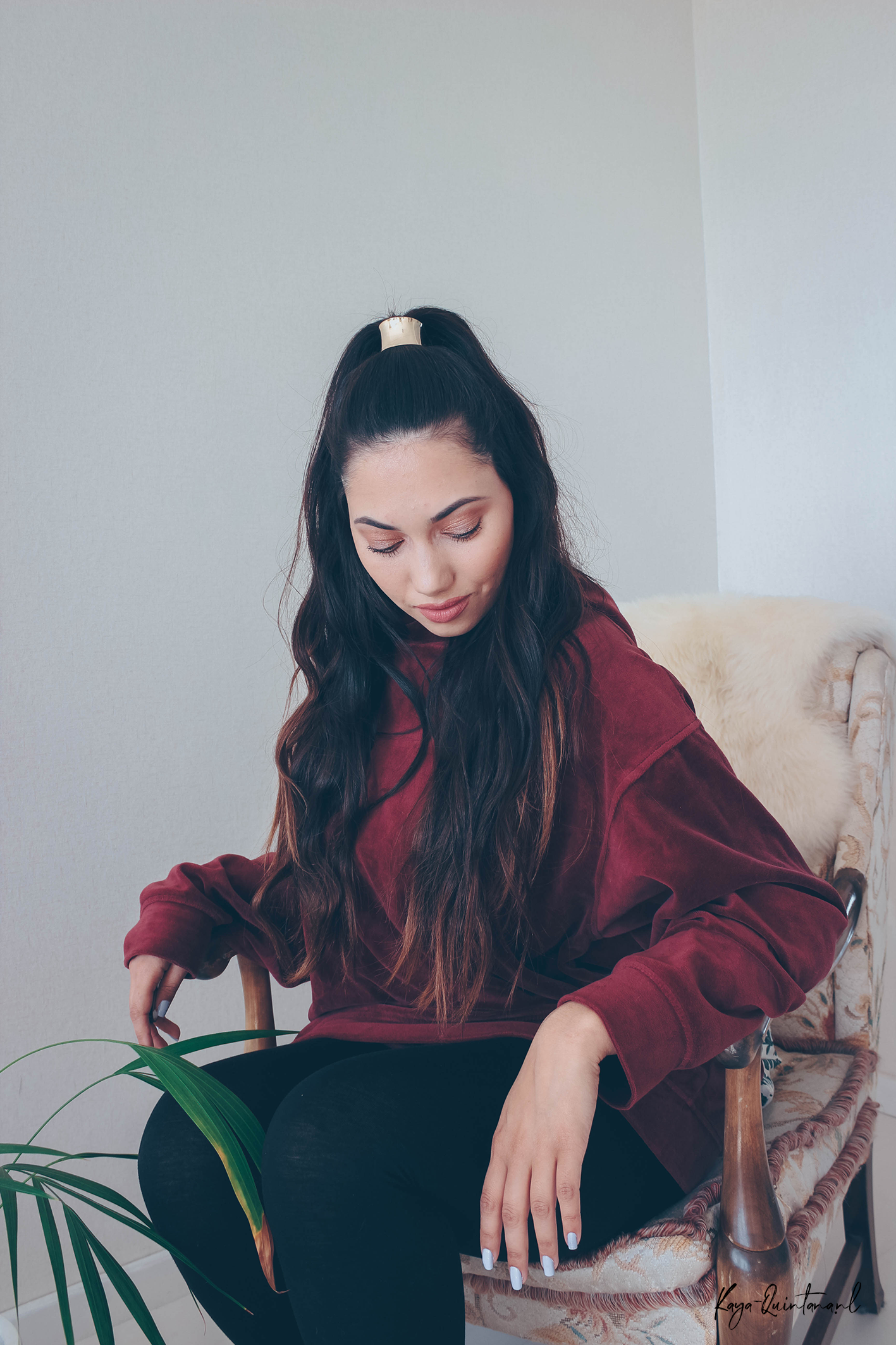 How to deal with ghosting?

The way I see it, there are two options. When someone starts ghosting you, you can decide to take control. Ask the person your dating for feedback, be strong and let the person give it to you. Listen, think about it and then use it to better yourself. This may fix your relationship, or it will end your relationship. Either way, you can take pride in the fact that you’ve done everything to make it work and to be a better person.

If there is no way to contact the person you were dating because they’ve blocked you everywhere. Or if you find it hard to ask for feedback, it’s time to grow up and move on. This second option comes down to realizing that no answer is also an answer. It’s a big fat no! Meaning the person just wasn’t into you as one needs to be to actually start a relationship. Even though it’s hard, you should see that as the perfect reason to move on. Don’t put any more thought into why someone’s has ghosted you, as you will never get another reason than them not being into you.

This is how you can deal with ghosting, besides from having a pity party with snacks and Netflix. Tell me which option you would pick to deal with ghosthing?

This isn’t VlogMas, this is MadMess

I finally went to the gym for the Summer Body Challenge