Let’s talk: Why I’m a feminist or not

Now let’s get back to why I became feminist: I’m for equal rights for men and women. Why I might not want to be a feminist anymore: I didn’t become one to hate on men, other women or yell out hurtful things and opinions in the name of feminism. But that’s what is starting to happen more and more. It’s not why I liked feminism in the first place. I think that’s why I don’t want to call myself a feminist anymore, but simply someone who’s for equal rights for men, women and everything in between.

When feminism first started in the early 1900s, women were fighting for things like the right to vote and making their own decisions. Around the 1960s women were starting to figure out they wanted to be able to have the same jobs and pay as men. To dress the way they like and make more decisions based on their own opinions. Like choosing a career over being a housewife or not being a mom. All very important things that us ladies now get to enjoy because of the feminists back in the day.

Nowadays feminism is all about celebrating the female body, equal pay, breaking stereotypes and doing whatever makes you happy. Unfortunately, there are also a lot of young girls and women who use feminism to hate on men, sharing hurtful opinions no one asked for and bashing other women for making different choices. Feminism has become somewhat of a hype and it seems to be less and less about equal rights for men and women. 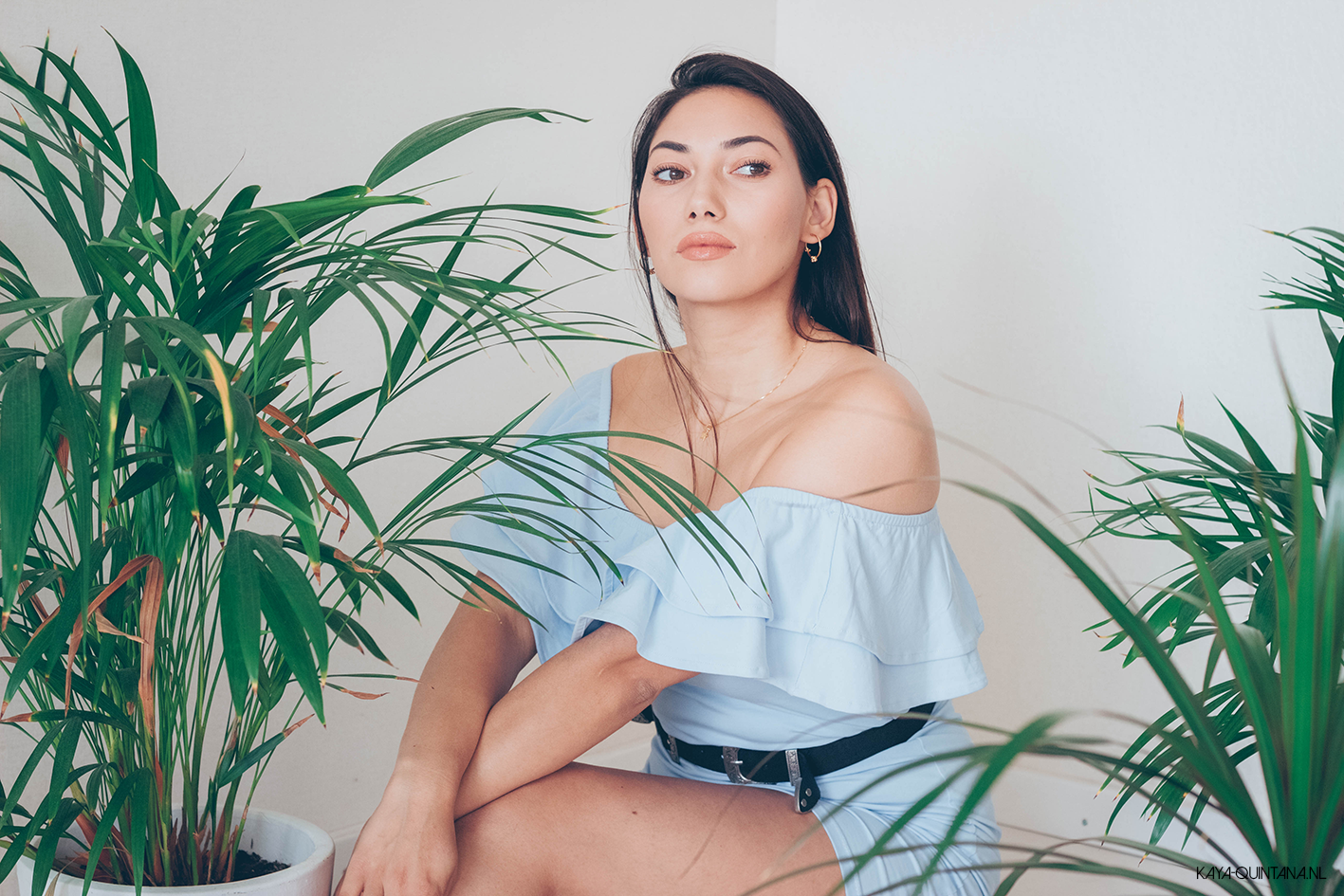 To me feminism is about everybody doing what makes them happy, as long as it doesn’t hurt other people. I did not become a feminist to support women, I also want to support men. It’s all about equal rights for men and women after all. Although feminism started to support women, I think it’s a good idea not to forget about our men. There are also a lot of men out there who do not get to be themselves due to religion, country laws and cultures.

As a person who is all for equal rights, I also think about young boys who are pushed into a certain way of behaving. Like boys don’t cry, man up or boys can’t wear pink. I think many women forget that the way grown men behave, has a lot to do with how they were raised. And that is often done by women, so I think it’s a good idea to keep that in mind. Also, I know a lot of good men. Who deserve to have a nice life and people that love them. I do not hate men, I love them because they can do a lot of good in this world, just like women.

But enough about boys, let’s talk about girls. Because feminism or equal rights movements are still necessary. There are still a lot of women in different countries, cultures and religions who do not have the same rights as men. There are still a lot of women who get sold off for money. Women who get abused or do not have the chance to create their own lives. The same goes for a lot of men who are being forced into living a certain life because of their religion, culture or country laws.

How to look stylish as a minimalist

Summer Body Challenge: Back on track with good results

How to start eating healthy