What I want from love and relationships 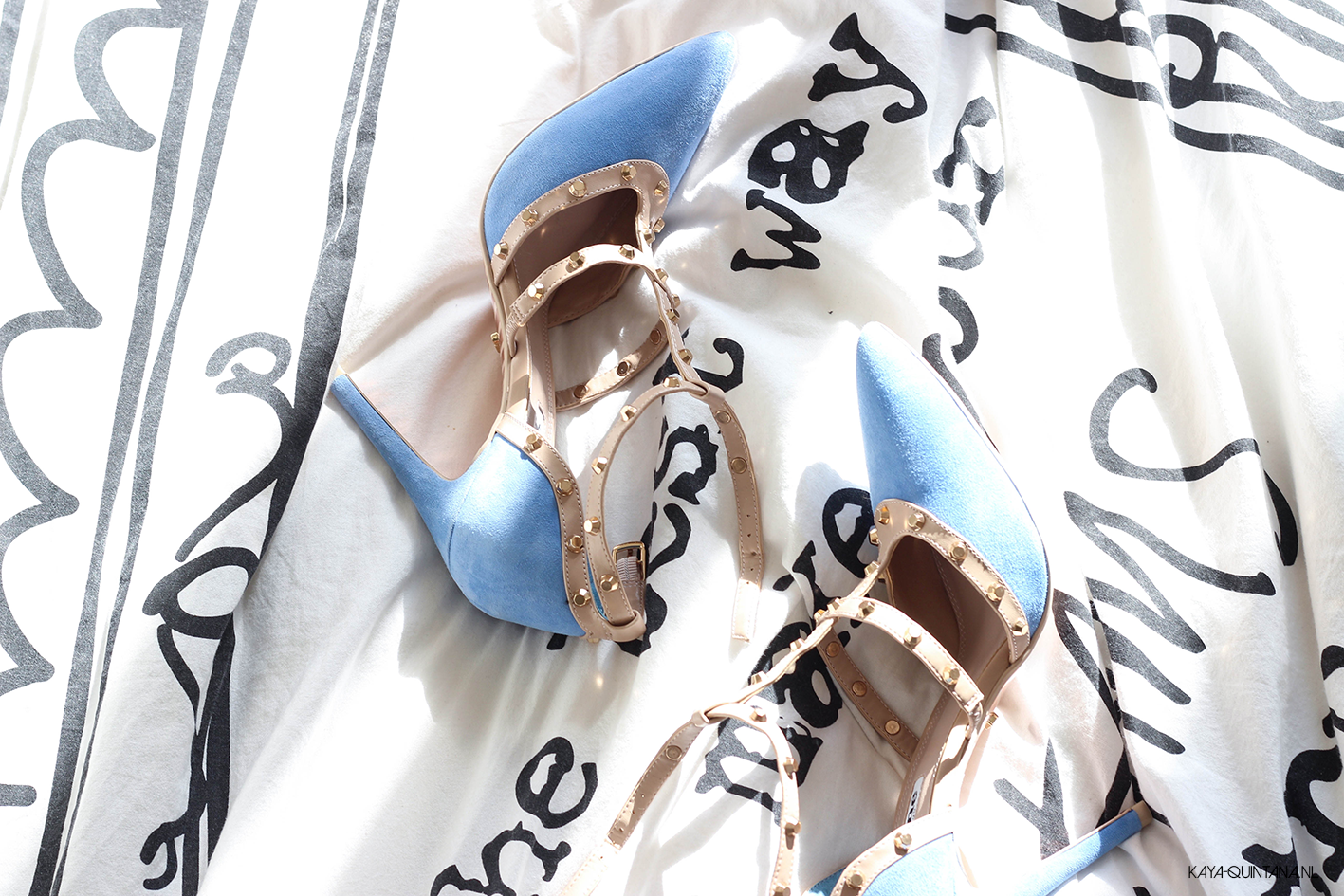 Let’s talk about love and relationships, because I have been giving this a lot of thought lately. Well, not just lately… I’ve basically been thinking about this for the last three years. Mostly because I’ve had a really hard time understanding what it’s all about. In this article I want to share my thoughts and experiences with you, so you can hopefully find an ally in me. Or maybe get some new insights and create a better vision about love and relationships for yourself. Because, let’s face it: Finding love is hard in these streets, haha!

About three years ago I started figuring out what I wanted from love and relationships. I’m not your typical girl who wants to get married asap and have a baby. Nope, I love having my own space and doing whatever I want. I’m also not afraid of being alone. I actually love being by myself most of the time. Well, that got me into some weird situations, because the guys I was dating expected another type of woman. The kind that wants a ring on her finger as soon as possible, and that’s not me! 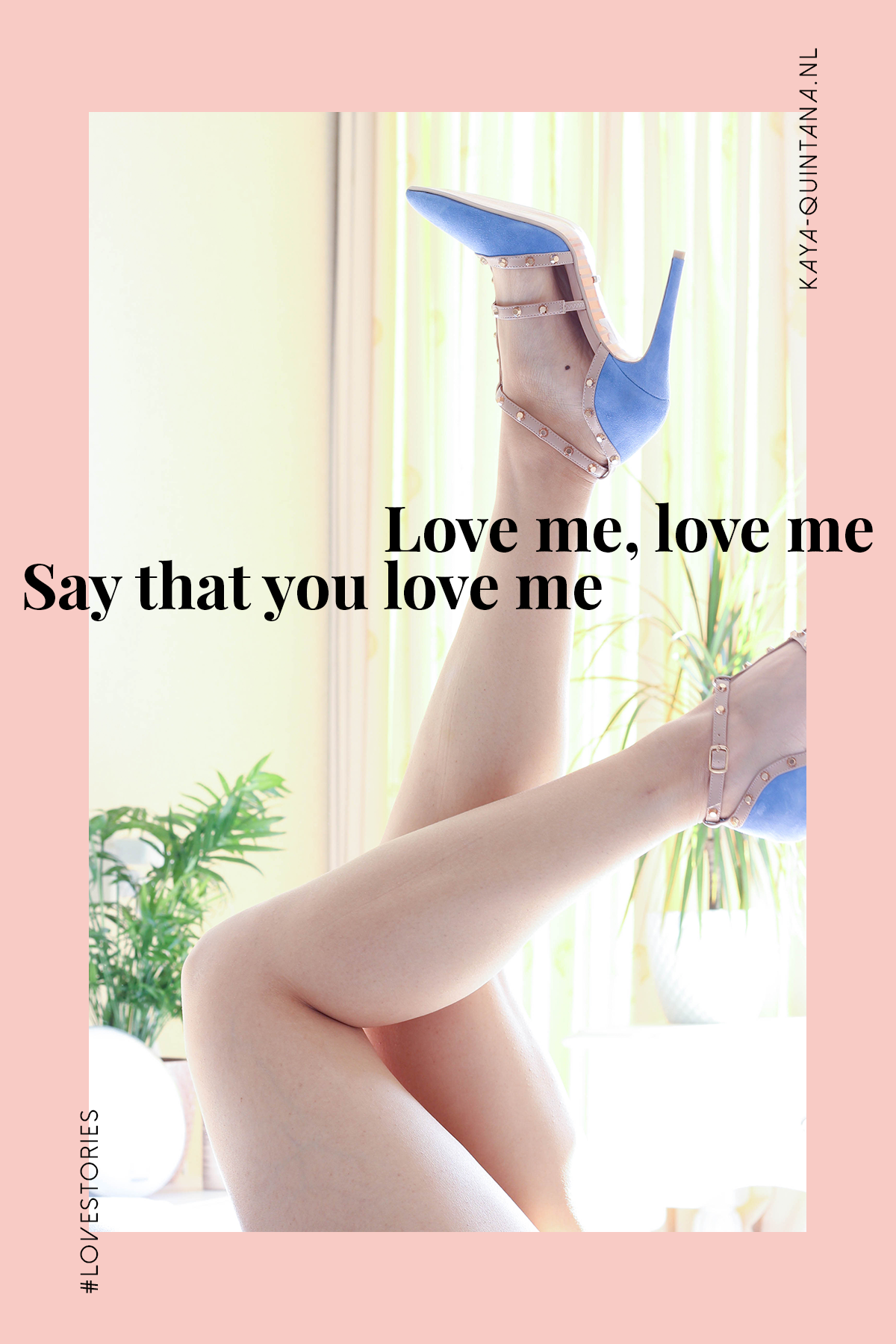 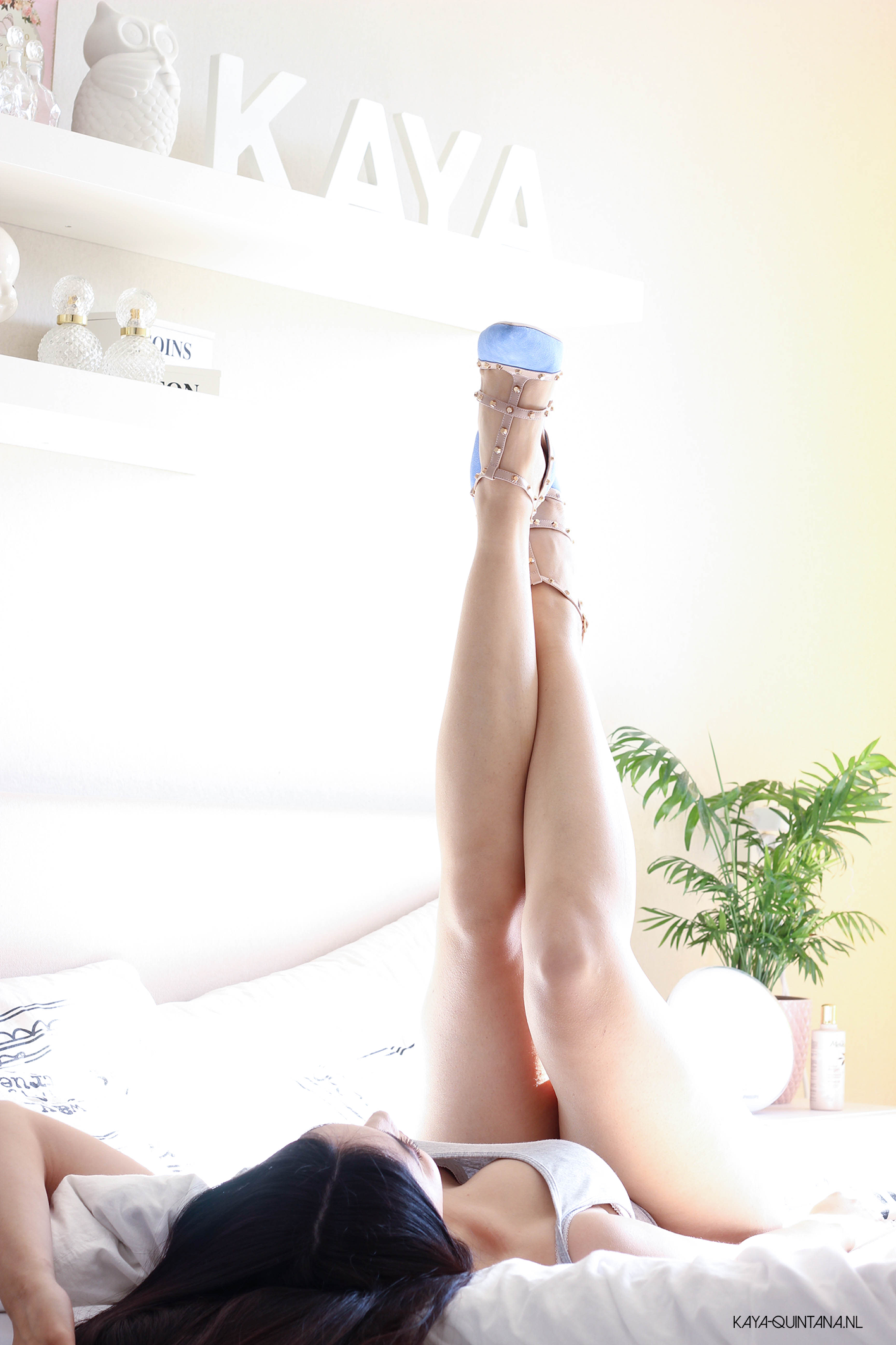 Sadly, I got ditched a few times because I said I didn’t want kids. Not now and maybe never. I also got dumped because I wouldn’t set my future in stone. Yes, guys can be pretty determined too, don’t get it twisted girls! I once was told that I should already know if I wanted to live together and get married within three months of dating. Well, you best believe I got out of that relationship really fast! At first, I thought it was me. That there was something wrong with me not wanting to get married and have a baby.

I mean, almost 90% of the people in the world do want this and as soon as possible. So yes, that got me thinking. And then recently I got into a conversation with another guy I used to date a few years ago. It was a nice conversation though, really friendly and fun. As we got to the point, why we broke up and such, I suddenly realized what I really want from love and relationships. I simply want a man that likes me, that’s it! I know, I need to explain, so here we go! 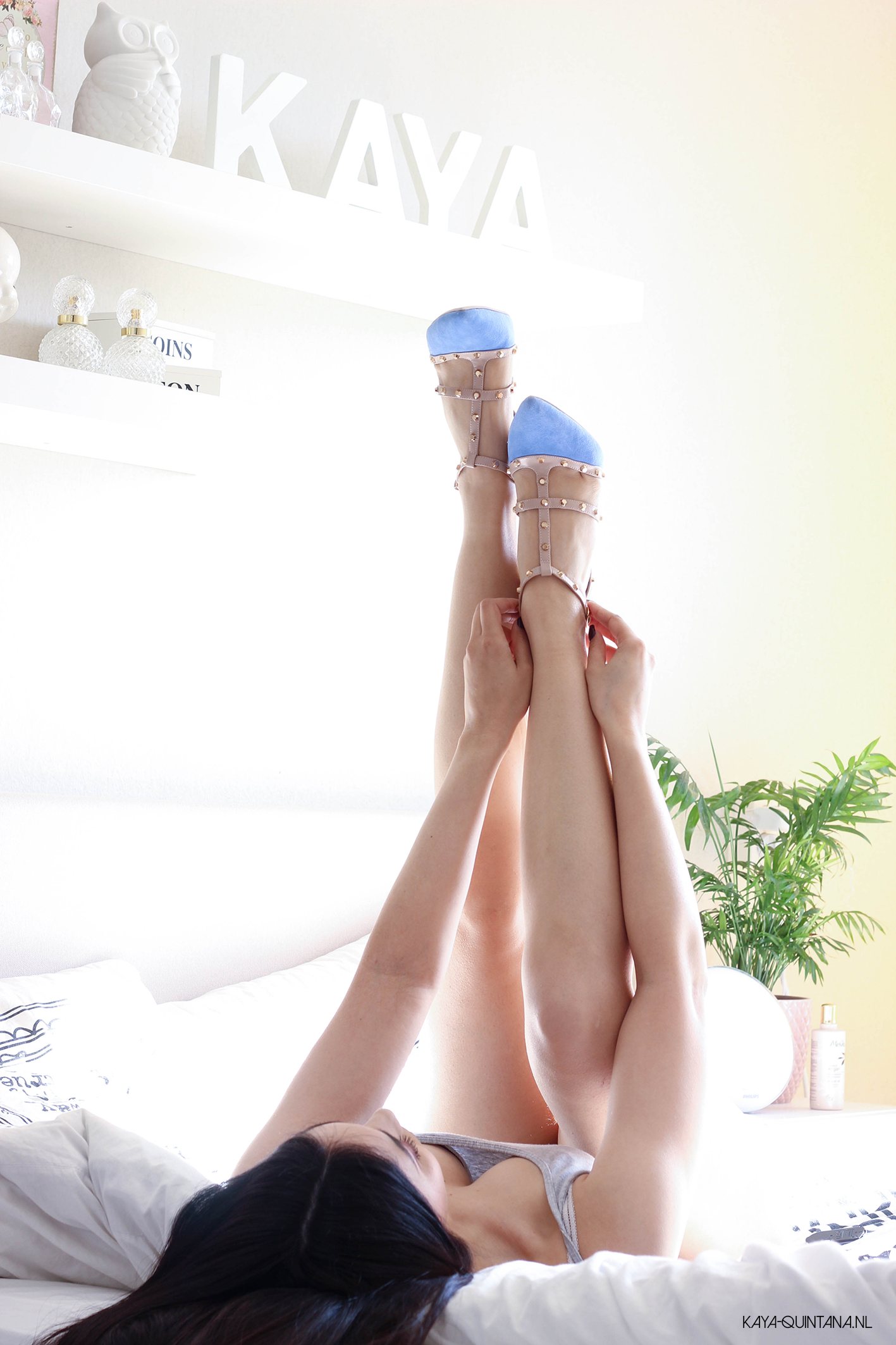 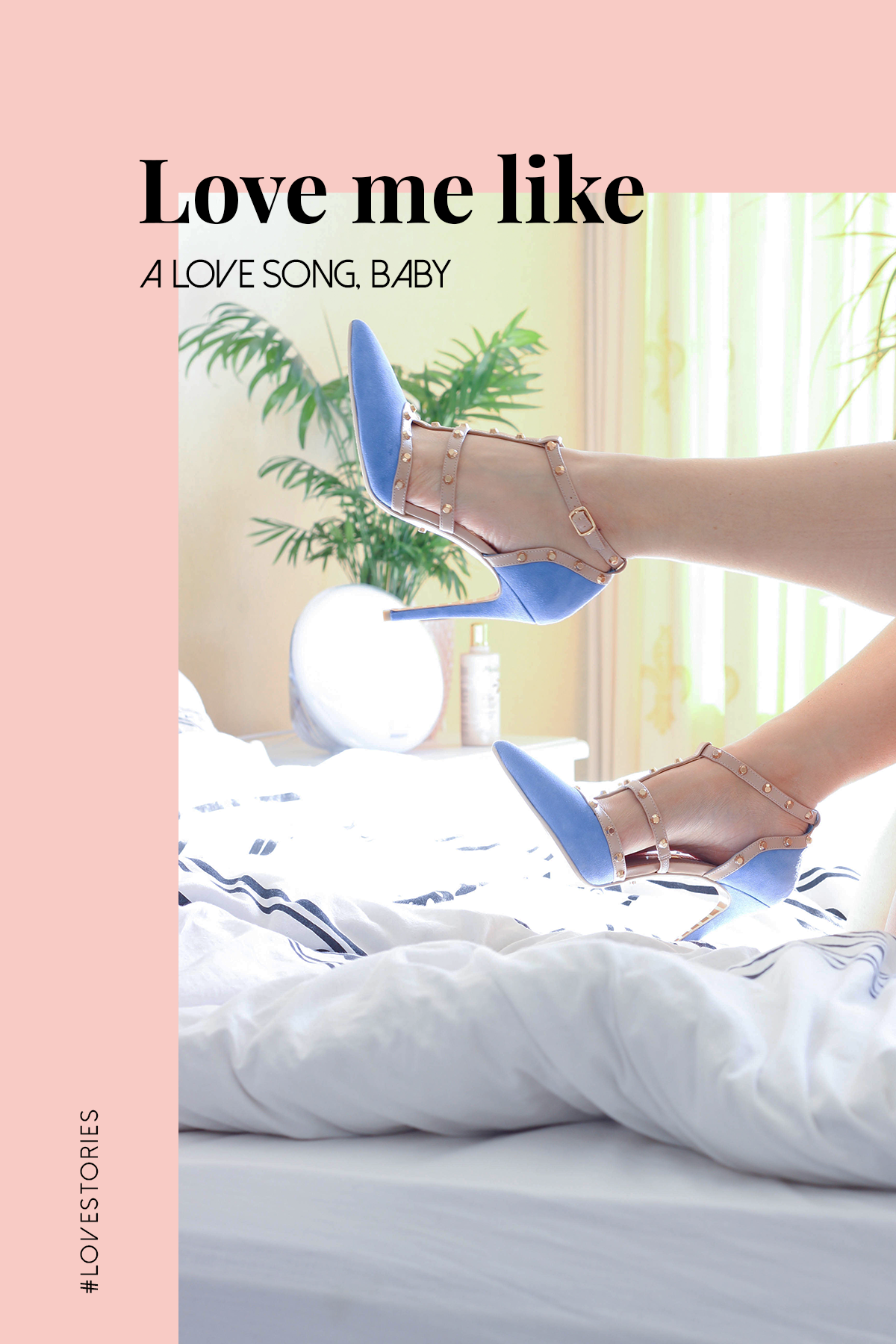 For a while now, I’ve been looking for someone I really like. I stopped looking for a man just because I want or need something from him. You see, I have a job, a house, a dog and money. I have a nice family, some good friends and I like myself. My future husband should be someone who has and is the same. So we can bundle our fun lives together and make them even better! I expect the guy I’ll be dating next, to simply love and like me. If we’re supposed to live together, get married and what not, that will happen naturally.

What I now want from love and relationships is to simply love and like my man. I want us to get to know each other, have an amazing time and create a good base. Then we can take it from there. Maybe get a nice house, a cute dog and dare I say it… Get married, haha! I make a conscious effort to find someone I really want to be with and then go with the flow. I really wonder if you ever thought about this? I truly believe that this will get you the best relationship ever, would you agree?

Tell me, what do you want from love and relationships?

P.S. Follow me on Bloglovin for more personal updates.

I have my Macbook back

How to deal with anxiety

The Becca Glow on the go kit Opal highlighter