Are you a bitch? 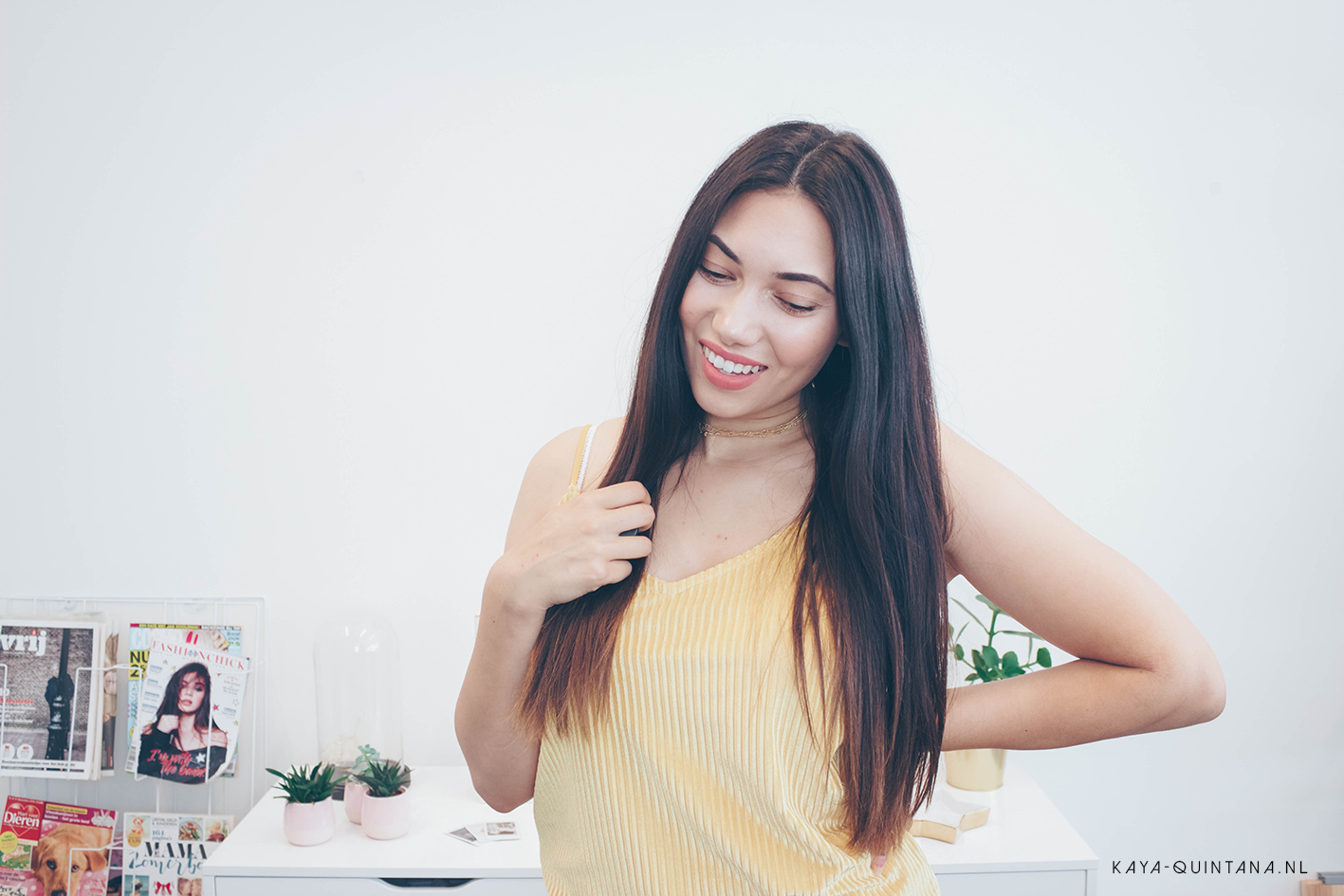 I was working on a video about feminism which made me want to do some research. I came across a video by Tabatha Coffey, the hairdresser that kicks ass. I loved watching her show back in the day. She would go into a hair salon to safe it and she would really get into it, loved it! She is still an active hairdresser, but she also made a presentation about being called a bitch by other women. And it’s true isn’t it? How many times have you been called a bitch behind your back or to you face?

Tabatha’s video is a very needed reminder when it comes to feminism. Let’s establish the definition of feminism first: Equal rights for men and women. Sounds pretty straight forward, doesn’t it? While feminism started to ‘save’ women from men who were dictating their lives, feminism has now evolved into something else. Something I really dislike. No, I’m not saying every feminist is a bitch, but there are a lot out there. ‘Whut!? You just called someone a bitch Kaya!’ Yup, I sure did. Let me explain. 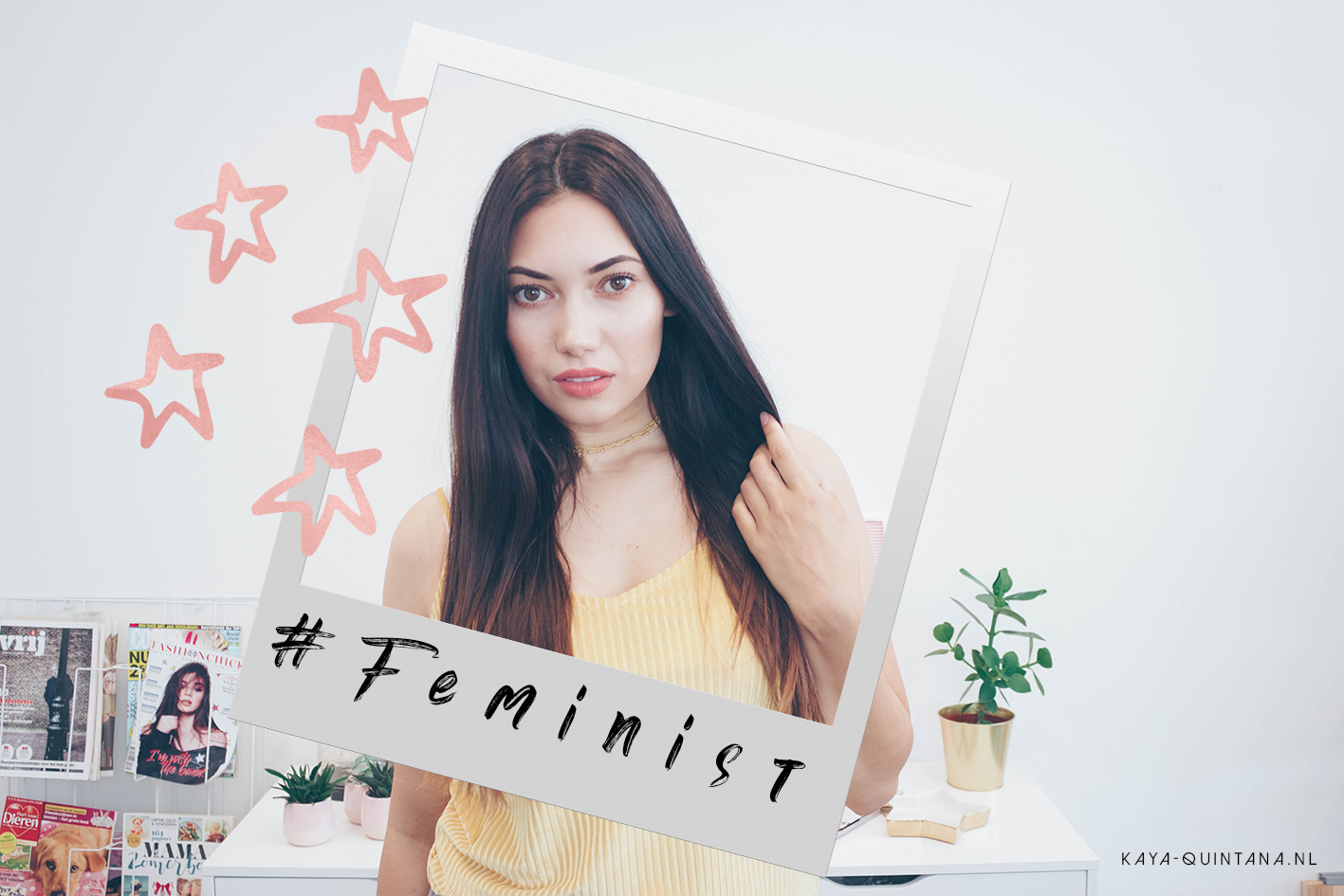 There are many women who are using the term feminism to express their opinions about other women. Let me be very clear: Your opinion has nothing to do with feminism. Your opinion has nothing to do with equal rights for men and women. But there’s a lot of women who call other women bitches, whores, basic, dumb, a waste of space, stupid, a slut and so on. And then they quickly yell: ‘#feminisme!’ “Smacks face into palm.” They are basically using the term feminism to attack and shame other women and make it right. 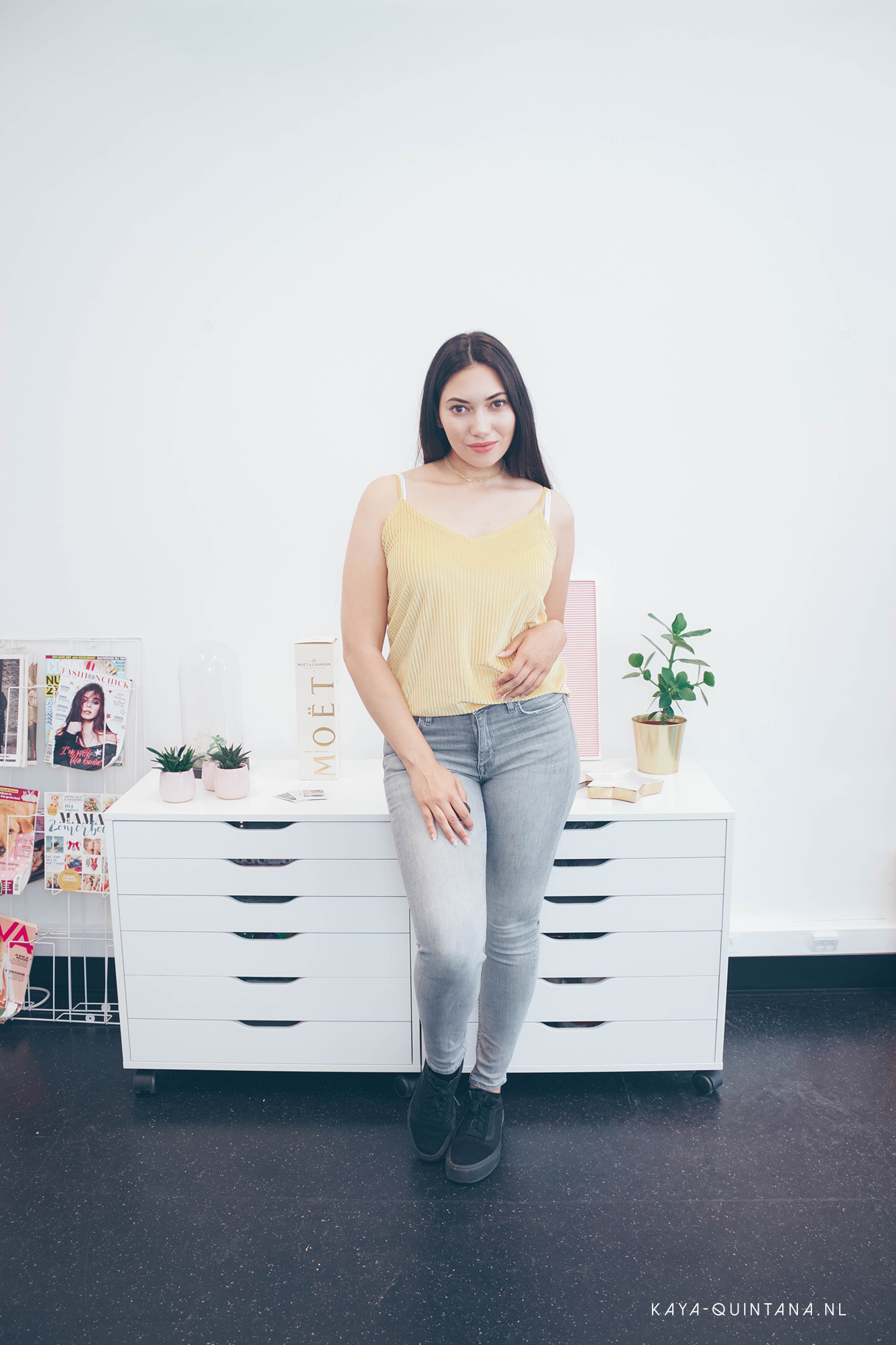 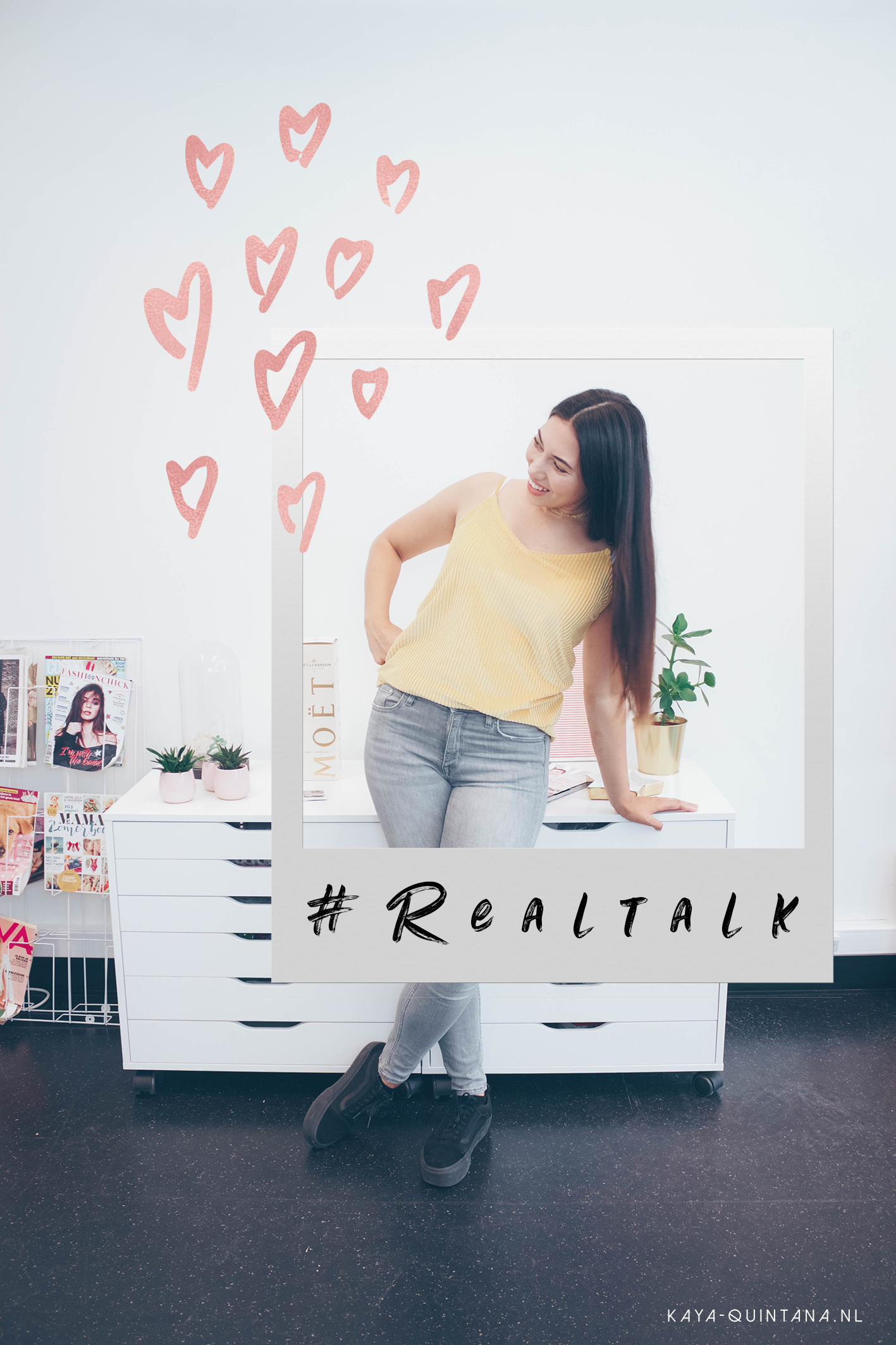 No girl, that’s just you being a bitch. A real bitch. The feminism movement has never been about bashing and shaming other women. If that’s what you’re doing and you’re calling yourself a feminist, please don’t! Feminism was created so that women can do exactly what guys do. So if you want to work in the porn industry, you go girl! Want to be a stay at home mom? You go girl! Don’t want to be ambitious? You go girl! Do you want to post selfies all day? Go ahead girl! Don’t want to post selfies all day? That’s fine girl!

Do you see where I’m going with this? It’s never okay to attack another woman for her choices. It’s never okay to give your opinion and shove it down another woman’s throat in the name of feminism. And if you do, you really do not understand the concept of feminism. Now don’t get me wrong, I’m not saying you shouldn’t have your own opinion. You should have one, but don’t use it to bash other people. Unfortunately, it happens a lot and mainly online. Just check the comments under a random selfie, the comments are often uncalled for and brutal.

To make a long story short, even though I’m way past that, haha! I want to say that you shouldn’t use the concept of feminism to bash, hurt or criticize other women. Don’t hate on other women or people in general, because they’re finally doing what makes them happy. Don’t complain, go and do the same! Now that we have feminism, which gives as the right to do what we want as women (in some countries), use it to your advantage. Stop hanging on to old believes of what a woman should do or look like.

Yes girl, yes woman… Stop wasting your time on hating other women, stop criticizing their every move. Start working on your own life and progress. Start supporting other women and people in general in your area. The love is out there and it’s there for you too. My point is quite clear now, I think. The goal of feminism is to help other women doing what makes them happy, even if it’s not for you. It’s also made for you to thrive, be happy and do whatever you want.

So go do it! Go and be you, because that’s what feminism was meant for. But don’t be a bitch, haha!

P.S. What’s your take on feminism these days?

Why I used to hide and why you shouldn’t

Keeping up with Kaya, vlog 135

Summer Body Challenge: Back on track with good results